If you are a newbie dirt bike enthusiast, or are planning to gift one to your kid, do read this article. Or else you may end up buying a pit bike rather!

Yes, they are pretty similar in looks and in their use cases. Both are used for recreational activities, mostly by teenagers. However, devil is in the details and that’s what we aim to explore in this article.

How to recognize a Pit bike? 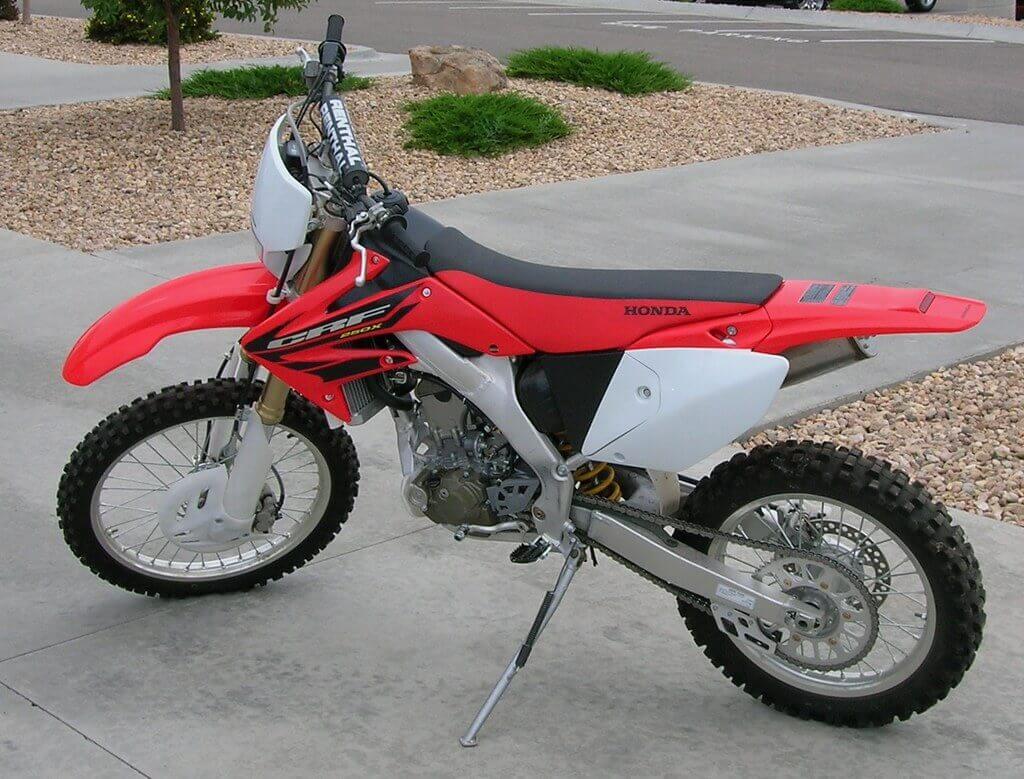 Some other differences are:

So, in general you can say that pit bikes are the smaller, casual, and fun version of dirt bikes. Some smaller ones almost look like a toy or pocket bikes. However, if you are more serious about off-roading, and maybe want to participate in some competitions, you should opt for a dirt bike.

In short, the ground rule is:

However, keep in mind that both of these may be illegal in some areas. So, do check the legal position of the city/state/country you live in as regards to dirt/pit bikes, before you get one for yourself or your kid.

Though they are definitely illegal on roads in almost all the places. So, avoid taking them on roads, and if you have to for a certain stretch then keep your eyes and ears open. Cops come after dirt bikes like moth to a flame! 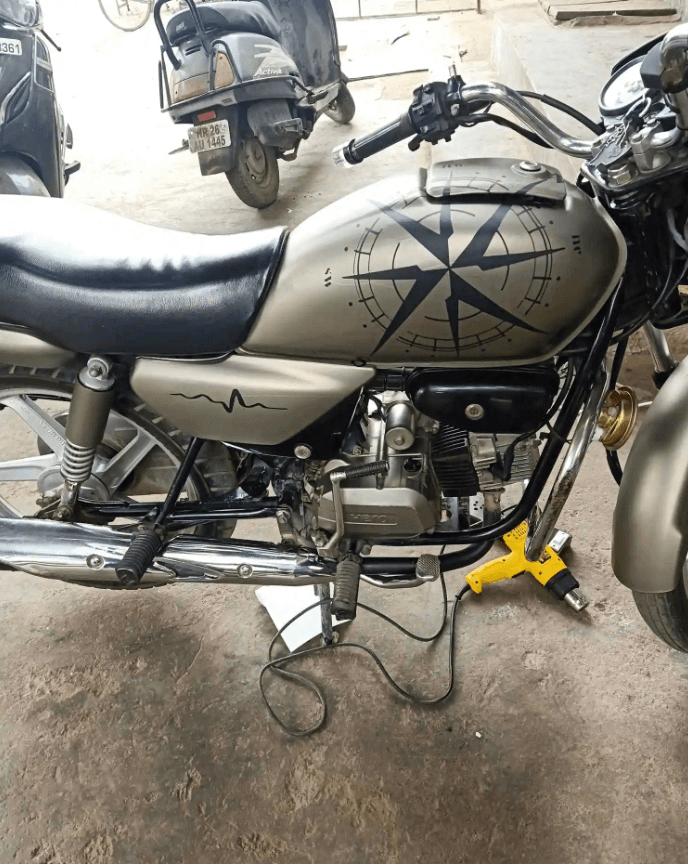